Skip to content
Not only do droughts brought on by climate change reduce barley production, they also change the makeup of the grains themselves.  Both those things are problems for beer making.  The first reduces supplies critical to the brewing process, and the second affects the fermentation process which alters the beer's taste.  Now scientists worldwide are figuring out how they can keep barley production up and help the grain deal with hotter temperatures by figuring out how to add new traits to the grain, and looking at old cultivars to find traits that will enable barley to survive in changing climates. Is this a serious problem?   Actually, yes, and it's not just about the beer.  Barley is the fourth most grown grain, and some experts link the drought in Syria and the resulting barley crash with the ongoing political strife in the country.  While we don't know if the current droughts in California, Australia, Russia and Syria are a result of climate change, scientists modeling these thing predict that droughts will become much more common on some parts of the planet.  The solutions that scientists are finding for barley will also be useful when it comes to drought proofing wheat. Australian scientists are looking at incorporating "sta

All the grazing management tips you need

Choose one of our subscription options to read this article and over 2,500 more! 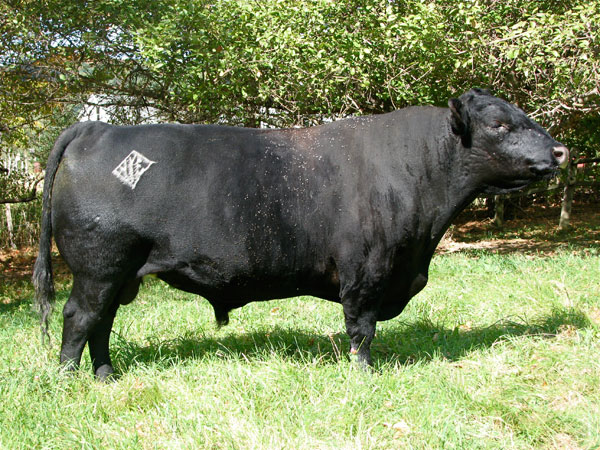 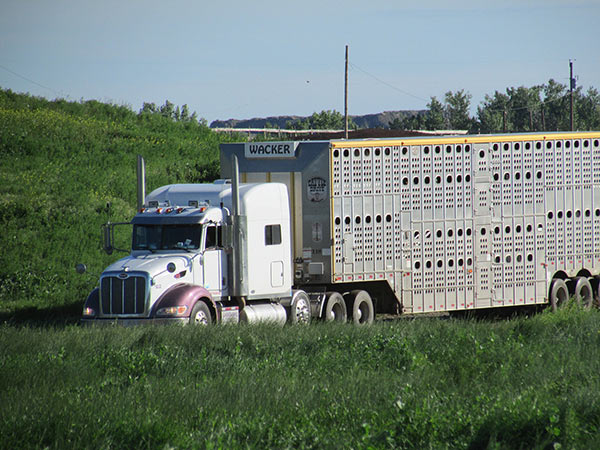 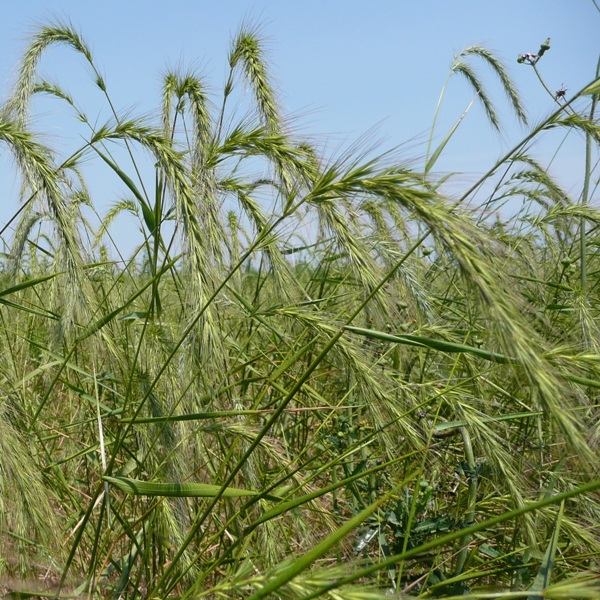 Managing Salinity With Forages – Lessons From a Grazier 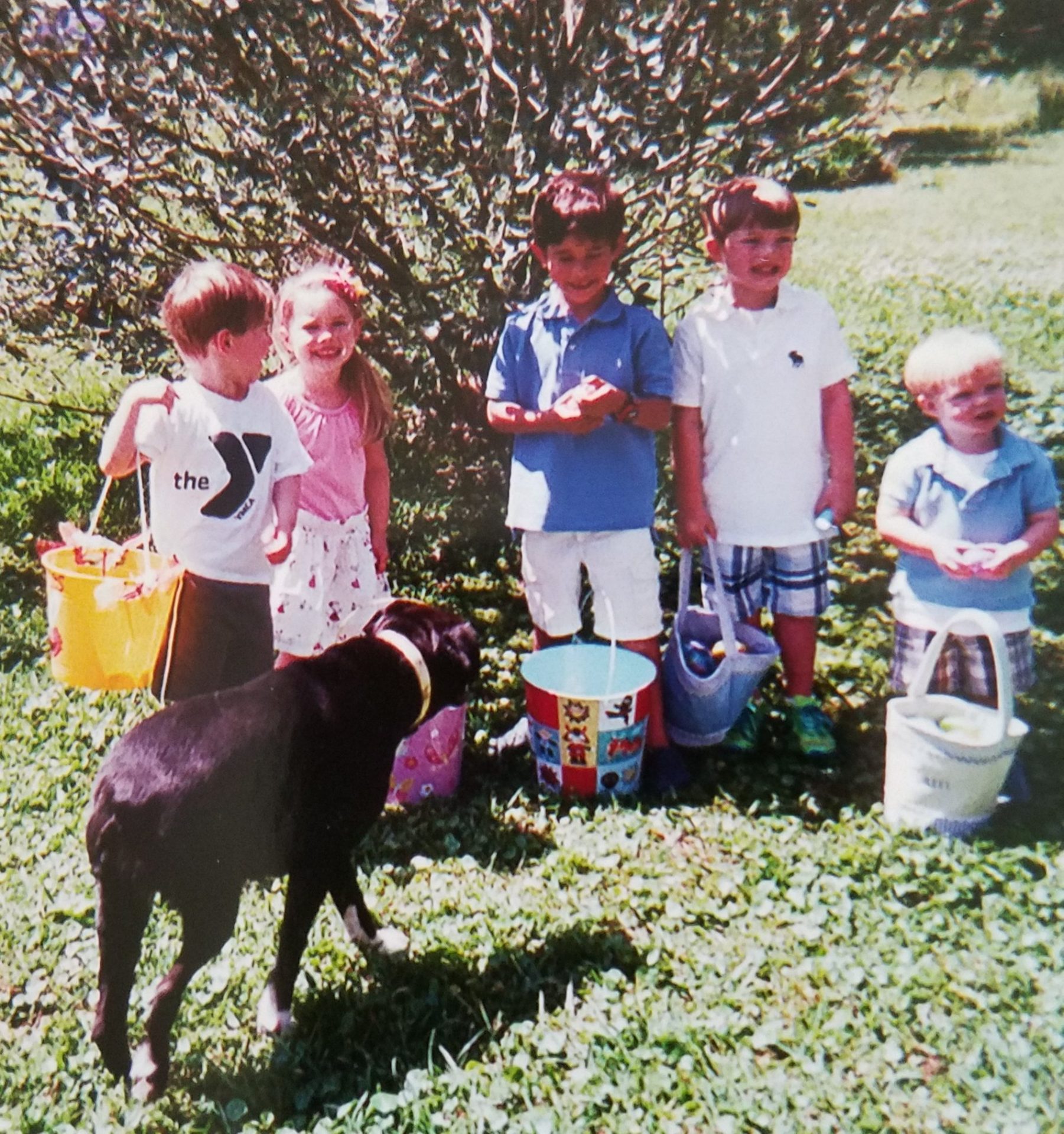 When Have You Been Your Happiest?