The Scoop on Poop – Recycling Nutrients Through Animal Manures

Editors Note: This excerpt is from “The Nature and Properties of Soils” edited by Dr. Ray Weil, with assistance from Rachel Gilker.  The book is THE reference on soil and this new version, with color pictures for the first time, should be coming out in 2015.  Great timing since it is the International Year of Soil.

For centuries, the use of farm manure has been synonymous with successful and stable agriculture. In this context, manure supplies organic matter and plant nutrients to the soil and is associated with the production of soil-conserving forage crops used to feed animals. About half of the solar energy captured by plants grown for animal feed ultimately is embodied in animal manure, which if returned to the soil can be a major driver of soil quality.

Huge quantities of farm manure are available each year for the recycling of essential elements to the land. For each kilogram of liveweight, farm animals produce approximately 2 – 4 kg (4 -9 pounds) dry weight of manure per year. In the United States, the farm animal population voids some 350 million Mg (3.85 million tons) of manure solids per year, about 10 times as much as does the human population. Some manure is spread on pastures by grazing animals, while about 20% is excreted in a manner that allows its collection for use as a soil amendment. The US Department of Agriculture estimates that about 5% of US cropland is treated with livestock manure in any given year.

Generally, about 75% of the N (nitrogen), 80% of the P (phosphorus), and 90% of the K (potassium) ingested by animals passes through the digestive system and appears in the manure. For this reason, animal manures are valuable sources of both macro- and micronutrients. Nutrient content varies greatly from one type of animal manure to another (e.g., poultry manure compared to horse manure). For a particular type of animal, the actual water and nutrient content of a load of manure will depend on the nutritional quality of the animals’ feed, how the manure was handled, and the conditions under which it has been stored. Therefore, it is wise to regularly obtain laboratory analyses of the value of the particular manure in question rather than rely on general statements and textbook information.

Both the urine (except for poultry, which produce solid uric acid instead of urine) and feces are valuable components of animal manure. On average, a little more than one-half of the N, about 90% of the P, and about 40% of the K is found in the solid manure. Nevertheless, this higher nutrient content of the solid manure is offset by the more ready availability of the constituents carried by the urine. Effective nutrient conservation requires that manure handling and storage minimize the loss of the liquid portion.

This table shows how handling and storage influence nutrient losses before the manure is spread:

Manures and most other organic nutrient sources have a relatively low nutrient content in comparison with commercial fertilizer. On a dry-weight basis, animal manures contain from 2 to 5% N, 0.5 to 2% P, and 1 to 3% K. These values are one-half to one-tenth as great as are typical for commercial fertilizers.

Yes! I Can Help!
Facebook
Twitter
Pinterest
WhatsApp
Previous article
A Full Bladder May Help You Save Money
Next article
Why Whale Poo is Important to You 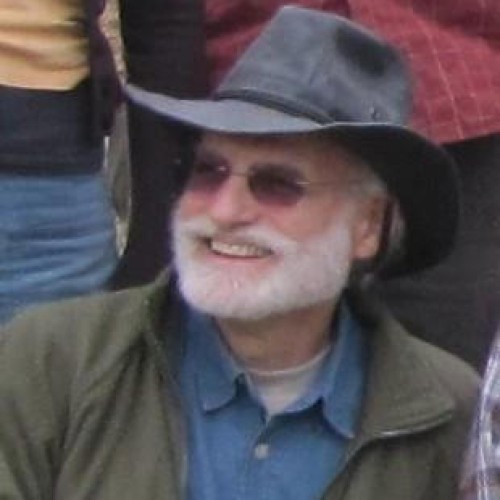 Ray Weilhttp://enst.umd.edu/people/faculty/ray-weil
Dr. Ray Weil is professor soil fertility and ecology at the University of Maryland and an internationally recognized leader in research on soil quality and in soil science and education. He has researched, taught and advised farmers in the U.S. and Africa and other regions on ecological approaches to soil management. His research and writing focuses on soil fertility, cover crops, nutrient cycling and organic matter for soil health, food security and water quality. He is best known for authoring the widely used textbook, "The Nature and Properties of Soils."