Why Do We Want Legumes in Our Pastures?

If you’re reducing inputs so you can maintain profitability, keeping a healthy population of legumes in your pasture can help. 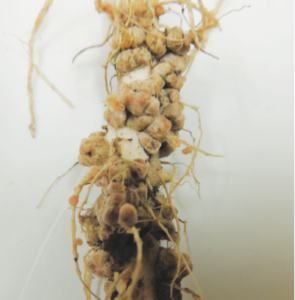 Forage legumes are plants that are in the pea family (Fabaceae) and include alfalfa, clovers, vetches and trefoils. We like them because they help take nitrogen out of the atmosphere and fix it in our soils. They are a tool we can use to increase fertility and forage production without the addition of man-made fertilizers.

Legumes’ nitrogen fixing super-power is really a result of bacteria that legumes host in their roots. These bacteria, known as rhizobia, invade the root and multiply forming a root nodule. The rhizobia get all the nutrients they need from the plant, and in return the rhizobia draw nitrogen from the air and convert it to a form of nitrogen that the host plant can use. It’s a mutually beneficial, symbiotic relationship.

When the nodules are young and haven’t started fixing nitrogen yet, they are white or gray inside. Once they’re working they will be larger and will gradually turn pink or reddish in color. When they’re no longer fixing nitrogen, the nodules turn green and may even be discarded by the plant. 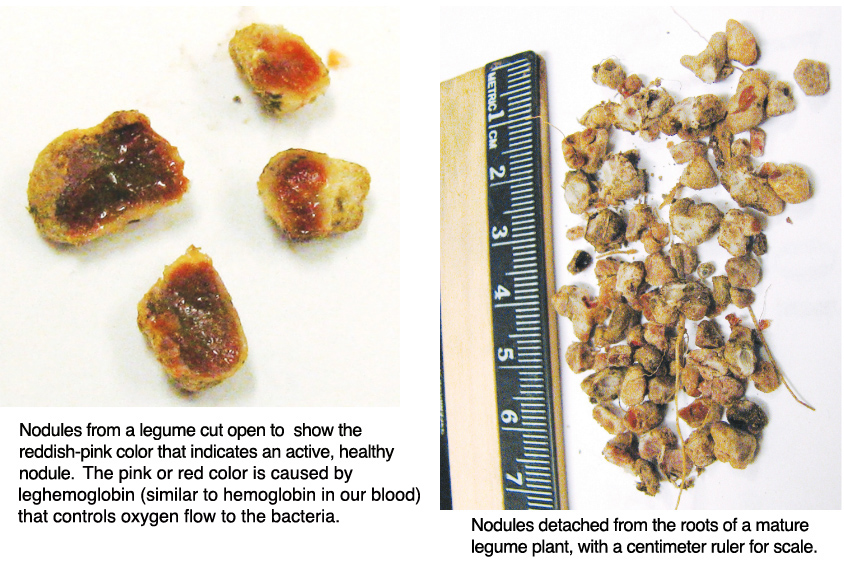 These pictures are from “Nitrogen Fixation by Legumes” from New Mexico State University. Click to download the 4 page guide.

Nodules should form on roots 2 to 3 weeks after germination. If you don’t want to dig up a plant to look, you can also use the color of the plant to diagnose whether or not nitrogen fixing is occurring. Light green, slow growing beans or alfalfa are a sign that nitrogen fixation is poor. The problem could be because there isn’t enough of the native rhizobia, or it’s the wrong kind. Seed companies have been solving this problem by selling pre-inoculated seed so you know the plant has the rhizobia it needs. If your seed was not inoculated, it is possible to inoculate plants after they’re in the field. Since this often doesn’t work, you’ll want to get expert advice to go forward.

The plant has to provide the rhizobia with all their food, so any stress to the plant, like high temperatures or a lack of water, will reduce the amount of nitrogen fixation by the hungry rhizobia. Since the plant has so much invested in the rhizobia, it also take up almost all of the nitrogen produced.  A small amount is “leaked” into the soil (about 30-50 pounds of nitrogen per acre). The rest of the benefits to your pasture only occur when the legume dies and the roots, leaves and fruits of the legume decompose into the soil. If you cut the plant and remove it, say in the form of alfalfa hay, most of the nitrogen leaves with the hay bales.

Can You Run Your Pasture On Legume Nitrogen Alone?

Nitrogen fixation declines when soil is poor in nutrients and pH is low. You can improve legumes’  nitrogen fixing in the long run by addressing these deficiencies. Heat stress can also reduce the amount of nitrogen being fixed. So if you’re in an area prone to hot summers, be sure to choose a variety that can survive in your climate. 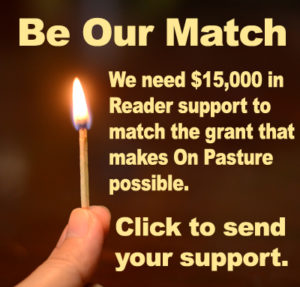 You’ll also be less successful with nitrogen fixing plants in more arid environments. If you’re a western rancher with irrigated pastures, you’ll find you can produce tremendous yields with mixed grass-legume pastures.  Jim Gerrish notes that “The pastures we manage under center pivots in Idaho are remarkably similar in composition to the pastures we had in Missouri. Where we have a strong legume component, pasture yields compare favorably to N-fertilized pastures, without the cost of N-fertilizer.”

According to Gerrish, “Warm-season grass pastures with legumes typically don’t produce near as much forage as N-fertilized pastures. They do, however, produce better individual gains at a lower cost, and several studies have shown them to be more profitable per acre than N-fertilized pastures.”

Scientists are currently doing research on how to improve legume’s nitrogen fixing rates in poor soil and arid environments, knowing that as prices for N-fertilizer continue to rise, farmers and ranchers will need an alternative. In the meantime, consider mixed grass-legume pastures that fit with where you live.

Thanks to Kirsten Workman of the Champlain Valley Soil, Crop and Pasture Team for inspiring this article with her own blog post.

NEXT ARTICLE →
How to Manage Bitterweed in Pasture

Kathy worked with the Bureau of Land Management for 12 years before founding Livestock for Landscapes in 2004. Her twelve years at the agency allowed her to pursue her goal of helping communities find ways to live profitably AND sustainably in their environment. She has been researching and working with livestock as a land management tool for over a decade. When she's not helping farmers, ranchers and land managers on-site, she writes articles, and books, and edits videos to help others turn their livestock into landscape managers.

View all articles by Kathy Voth » 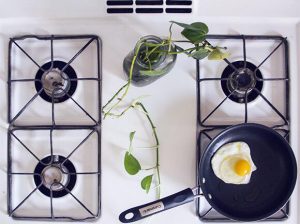 How Plants Can Beat the Heat: Their Memory Mechanism for Adapting to Heat Stress