Skip to content
High-tensile electric fence is the most effective and economical fence that you can build on leased land and it's what I put up after negotiating a 10 year lease on a farm that had no fencing. In t

All the grazing management tips you need 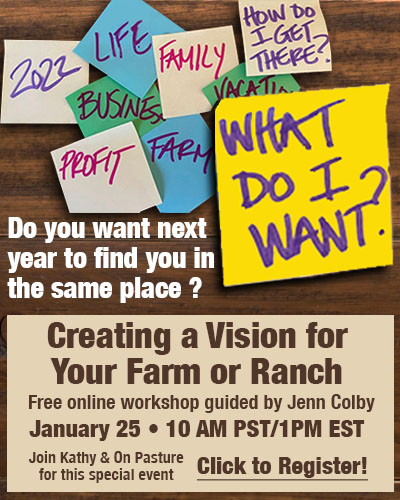 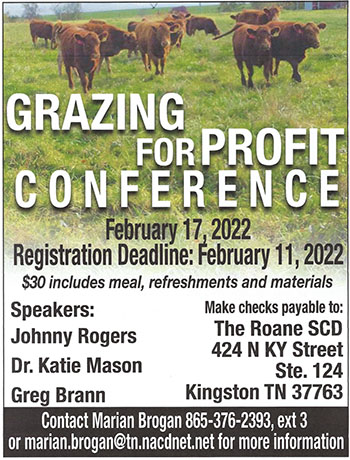 What Does Sustainability Mean to You?

Frost Can Cause Forage Hazards – Protect Your Livestock