Editors Note: This is Part Two on the ins and outs of U.S. Tax Law when passing on your farm and assets. Part One covered what happens when you sell them.

If you are giving a farm asset as a gift, the receiver gets the asset as well as the tax basis (the amount of money something is worth after depreciation). Usually in farm situations there is no tax due from the donor or from the receiver of the gift. Not only that, but the person receiving can continue to depreciate the gift if it is used in a business.

Federal tax law allows everybody to give up to $14,000 per person per year in cash or assets to as many people as they wish with no tax due for either the giver or the receiver. If you’re giving to a spouse, there is no limit. But if you give over $14,000 per year to someone other than your spouse, you will start lowering something called your “Unified Tax Credit” which will talk more about later.

Most people think that $14,000 is a lot of money. But it isn’t so much for someone who has been collecting assets for decades. So let’s say you want to increase the amount you give to your daughter and her significant other. So you give $14,000 to each of them, and then your spouse gives $14,000 to each. That’s a total of $56,000 you’ve given away without any tax ramifications.

The trick is to have a plan if you are considering making these kinds of sizable gifts over a number of years. The plan can help you give away things in a certain order to ensure that you don’t give something that you’ll need to continue farming. Once you give something, you can’t sell it or rent it to create cash to buy food, fuel, clothes or anything else. And despite the best of family intentions, you might not get it back when you really need it.

Gifting can work well with a plan. But there are some drawbacks. Remember that the basis of a gift is the donor’s basis, and often the donor doesn’t say what the basis is when giving a gift. After a number of years, the basis can get “misplaced.”

I have seen this happen when a farm family is given a house. Over the years, people replace the roof, furnace, kitchen, windows, and wiring. When it is time to sell, what is the basis? Who was keeping track? Or if the land is given from one generation t the next, the basis may still be the $2,000 that Grandma and Grandpa paid in the 1940s. Then when it’s time to sell, the family faces a big capital gains tax. This brings us to the one big advantage of inheriting: “step-up in basis.”

The third way of transferring assets is inheriting. After death, assets move according to deeds or other documents of joint ownership. Then assets move according to your will. If you have no will, state law determines who will get your assets. Your estate is the value of all your assets, including your life insurance, minus debt. In 2014, if the value of your estate is $5.34 million or less, your heirs will owe no tax. (The amount below which no taxes are owed is scheduled to continue to increase until it gets to $7.5 million in 2020.)

This “step-up in basis” can be a valuable planning tool for farm families. Why? Some farm families have assets that have appreciated a great deal over their basis. Land is a common example of this.

Since there is unlimited giving allowed between spouses, gifting property from one spouse to the other allows you to “balance an estate” and take advantage of each individual’s Unified Tax Credit. After balancing, each spouse owns about half of the entire estate. By doing this, you multiply $2,081,800 by two, allowing $4,163,600 to pass tax-free from one generation to the next. If your estate is valued at more than that, consider a “bypass trust” to give the control and rights to income from assets to the surviving spouse. Ownership moves to other people named in the trust, but control and income remain with the surviving spouse. Some people also create “Irrevocable Trusts” where a trust owns the asset, a trustee manages it, and the beneficiary gets the income or other rewards from the trust.

These are all topics that you should discuss with your tax preparer and an estate planner to get the best information possible. 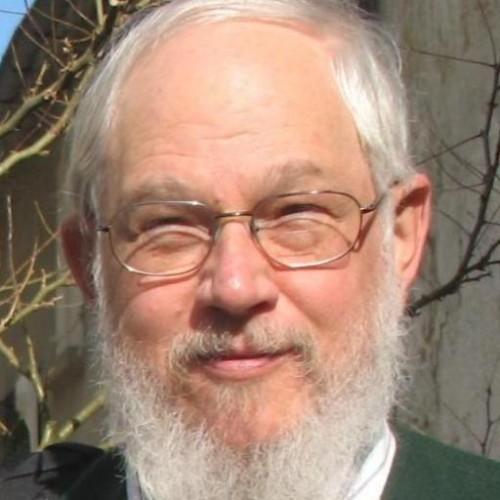 Dennis Kauppila
I work with farmers on finances. I started with UVM Extension in 1983, and have worked with hundreds of farmers on issues ranging from starting a farm, how to get a loan, leasing a farm, understanding farm finances, to retiring from farming. I teach 1 or 2 courses for farmers each winter. I am working with several farmers now on business plans, and I continue to work with many farmers on balance sheets and budgeting.